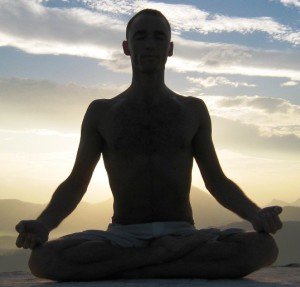 Anapanasati (Anapana = breath, Sati = awareness), is a Buddhist meditation technique based on the observation of the breath coming in and out of the nostrils, without changing anything to the natural flow of breath. It simply consists in observing the sensations produced by the air when it comes in and out of the nostrils, more precisely on the area between the upper lip and the entrance of the nostrils. This technique, although very simple in its formulation, is extremely powerful and efficient when practiced seriously. It brings not only a very sharp concentration of the mind but it also allows to sharpen and refine our perceptions until being able to feel more and more subtle sensations, and that’s the true beauty of this technique. Anapanasati is a meditation technique on its own but it is often associated with the Vipassana meditation, which is based on the observation of sensations throughout the body. During a classical ten days Vipassana meditation course, the first three days are dedicated to the practice of Anapana and the seven remaining days to Vipassana. The technique is presented here briefly to provide an overview but nothing can replace direct experience that can be gained during a three days Anapana course or a ten days Vipassana course for instance. 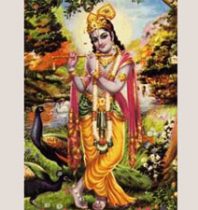 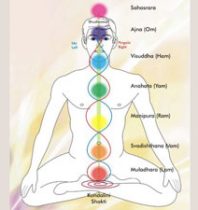 MEDITATION ON A CANDLE (TRATAK) 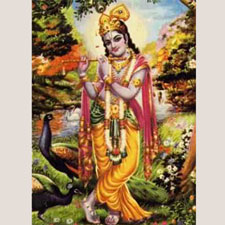 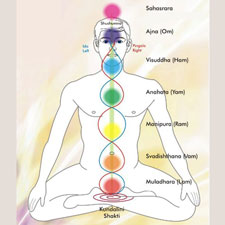 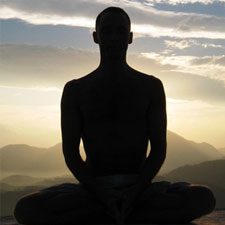 I can't sit with my legs crossed.

If sitting crossed legs is too uncomfortable, it is fine to sit on a chair or a meditation bench. The most important factor is to keep the back straight, to allow nerve impulses to freely circulate along the spine. A regular asana practice is a great help in that area because it progressively prepares the body (and the mind) to sit comfortably.

I keep on thinking when I meditate. What can I do?

The nature of the mind is motion. It is therefore absolutely normal to think when we begin to meditate. The intention is not to abruptly stop the activity of the mind. It would be like trying to stop a galloping horse in full speed. The idea is to gradually diminish the amount and strength of our thoughts, just like the rider inviting his horse to progressively slow down until it finally walks. The process is identical with meditation. By directing our attention towards a single object of concentration, such as the breath, a sensation, a sound, an image... senses are calming down and the brain naturally slows down its cognitive activity and reduces brain waves' frequency and intensity. It is essential to abstain from trying to control the mind only with cold will power. Even if it is sometimes a little confused and stubborn, it should be treated like a good friend, who just needs to be approached with patience, understanding and a soft perseverance.
See all FAQs