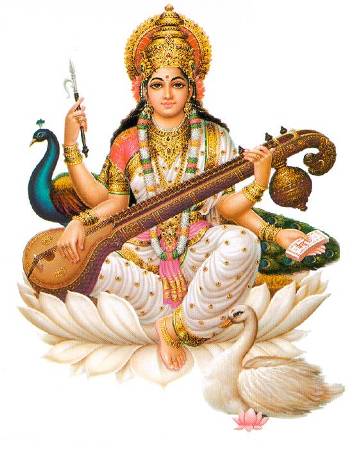 A mantra is a sacred sound structure that contains a powerful latent energy which can be awakened by verbal or mental repetition.

Japa Yoga is the science of mantra repetition.

Mantras can be of an abstract nature, with no attribute (Nirguna), or of a concrete nature with attributes (Saguna). The choice of a mantra depends upon the nature of the practitioner and his inclination. Ideally, one should receive a mantra initiation from a spiritual teacher.

If one does not have a personal mantra, it also possible to choose a mantra with which one feels a natural affinity. 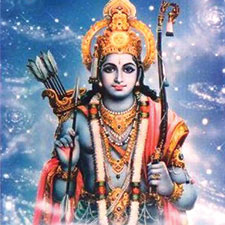 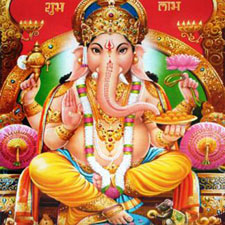 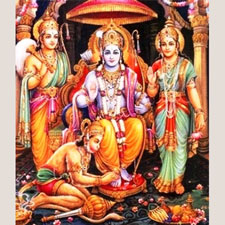 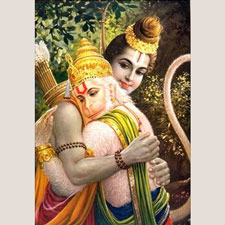